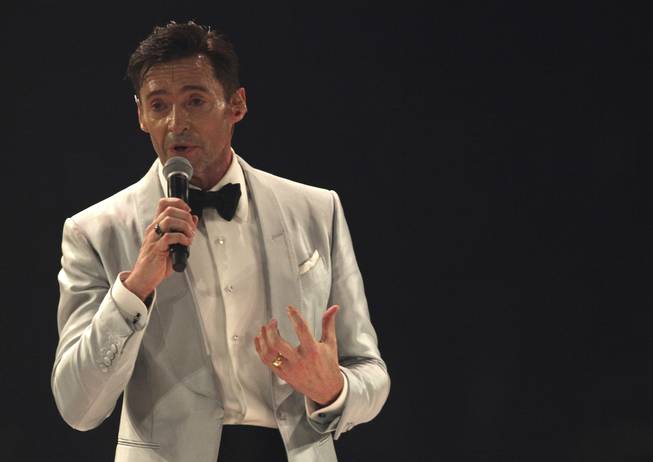 It’s time to hide from the heat with daytime hibernation. But when the night comes, get out and about for fun at the Las Vegas Ballpark or catch some superstar musical performances this weekend.

LAS Vegas AVIATORS VS. SALT LAKE BEES Bypass those soaring mid-day temperatures by heading out to the Las Vegas Ballpark for 7:05 p.m. start times all weekend long. Saturday is Super Hero Night with a Captain America bobblehead giveaway, and the guest for the Chef Tasting Series on the club level is none other than Giada De Laurentiis. July 12-14, info at milb.com.

MELISSA ETHERIDGE The Grammy winner has performed in Las Vegas at the Fremont Street Experience and the Palms in recent years but steps into the luxurious Encore Theater Friday for The Medicine show tour, a showcase of her latest work and greatest hits. July 12, info at wynnlasvegas.com.

HUGH JACKMAN The Golden Globe and Tony Award-winning performer is bringing his first world tour, “The Man. The Music. The show,” to MGM Grand Garden Arena Saturday night. Expect hit songs from “The Greatest Showman,” “Les Miserables” and more music and stories from Broadway and film, bolstered by a live orchestra. July 13, info at mgmgrand.com.

HAMILTUNES Lin-Manuel Miranda’s megahit musical spawned this offshoot singalong production spanning the many memorable hip-hop-style songs that tell the story of the founding fathers. Its first Las Vegas show at the Space is set for Sunday. July 14, info at thespacelv.com.