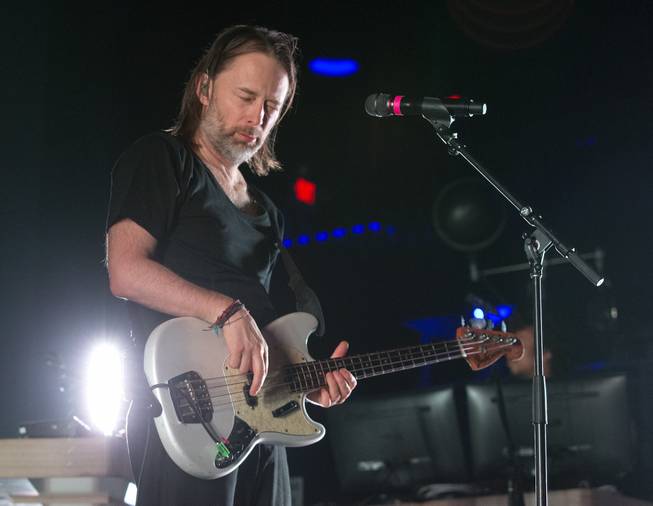 Make your pre-Christmas weekend as merry as it can be. Head to the Strip to take in some of the most festive and ornate holiday landscapes anywhere, including the Bellagio Conservatory and the Linq Promenade. There’s a new Christmas festival to be discovered at the Rio, and lots of other entertainment events on and off the Strip in the next few days.

GLOBAL WINTER WONDERLAND The International Culture Exchange Group first brought Global Winter Wonderland, a lantern festival and multicultural theme park, to the United States in 2011 in Santa Clara, California. It has landed in Las Vegas for the first time this season as a 15-acre festival in the north parking lot at the Rio that includes eco-friendly lanterns stretching as high as 50 feet and 100 feet long that re-create the Taj Mahal, the Eiffel Tower and other famous structures, a Christmas holiday village with more landscapes from around the world, carnival rides and games, international cuisine, arts and crafts, photos with Santa, live entertainment, a kids zone and more. The installation continues through January 20. December 21-23, more info at globalwonderland.com.

THOM YORKE Radiohead hasn’t performed in Las Vegas since the mid-1990s but frontman Thom Yorke (with longtime collaborator Nigel Godrich) is coming to the Chelsea at the Cosmopolitan for a concert. There’s no telling what musical surprises await. December 22, info at cosmopolitanlasvegas.com.

GOOGOOSH & MARTIK Iconic Iranian singer and actress Googoosh, who famously returned to the international stage 18 years ago after a long absence to due her home country’s revolution, hasn’t played Vegas in almost four years. At the Colosseum at Caesars Palace Saturday night, Googoosh is performing with fellow Iranian singer Martik for the first time in Las Vegas. December 22, info at thecolosseum.com.