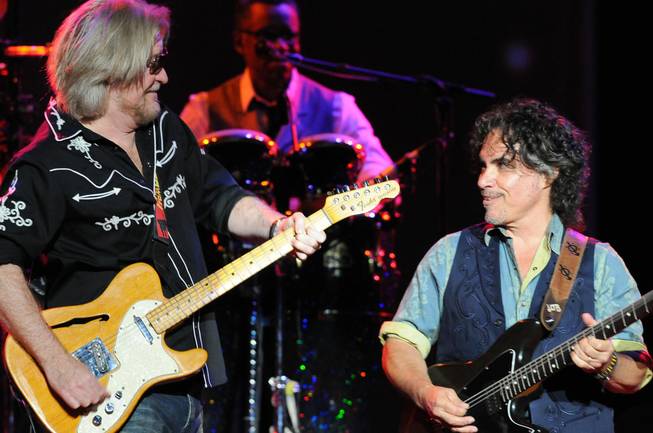 Catch Hall & Oates at the Colosseum.

A diverse slate of entertainment awaits for your first official spring weekend in Las Vegas, including music, theater and yes, monster trucks.

HALL & OATES Daryl Hall and John Oates have sold more than 60 million albums and become a mainstay Las Vegas act over the years, playing a multitude of local venues. The soulful duo moves into the Colosseum at Caesars Palace for a big weekend set. March 22-23, info at thecolosseum.com.