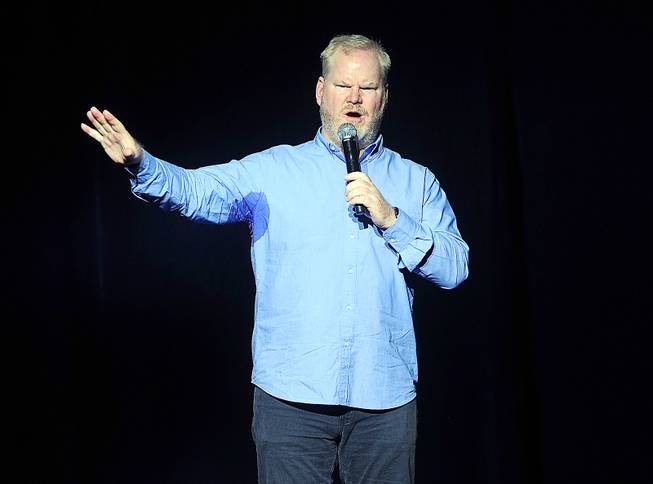 Jim Gaffigan attends the Stand Up For Heroes benefit concert at the Hulu Theater at Madison Square Garden on Monday, Nov. 5, 2018, in New York. 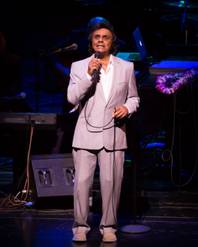 Just because the Electric Daisy Carnival is back to take over Vegas on this late spring weekend doesn’t mean electronic dance music will be the only sound permeating the desert for the next few days. At least two pop music legends hit town Friday and Saturday and there are lots of laughs in store from two stand-up comedy stars.

JANET JACKSON The pop superstar added three more summer shows to her “Metamorphosis” residency at Park Theater before first stepping onstage. Jackson opens Friday with an all-new production expected to share her musical evolution from a young girl with self-esteem issues to a global icon, complete with plenty of explosive dance numbers, hits and fan-favorite deep cuts. May 17-18, info at mgmresorts.com.

JIM GAFFIGAN The platinum-selling, Grammy-nominated comedian is the latest performer to switch stages from the Colosseum at Caesars Palace (which will undergo renovation soon) to Encore Theater at Wynn Las Vegas. Gaffigan does two stand-up shows Saturday night stacked with laughs and observations on life. May 18, info at wynnlasvegas.com.

JOHNNY MATHIS The legendary singer celebrates his 63rd year in the music industry with the Voice of Romance tour, stopping at the Smith Center’s Reynolds Hall Saturday night. Rest assured greatest hits like “Chances Are,” “It’s Not For Me to Say” and “Misty” will be on the evening’s agenda. May 18, info at thesmithcenter.com.