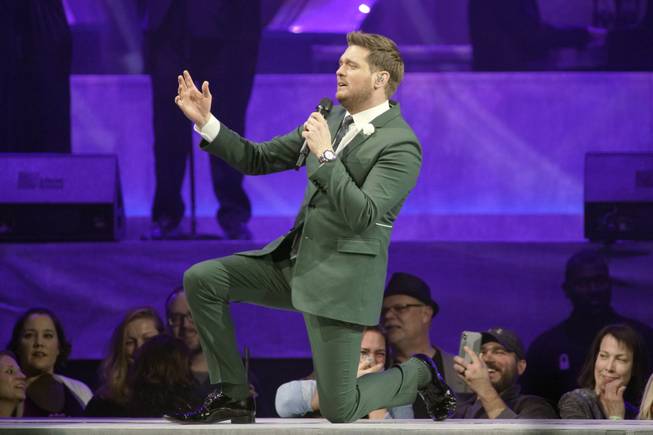 The weekend forecast is going to get pretty close to perfection so you might want to consider heading outside for a Mexican food festival at Sunset Park … or maybe you prefer watching cars bash into each other downtown? The choice is yours. Here’s the info, plus some indoor musical events worth a listen.

DEATH CAB FOR CUTIE This Washington State-born indie rock act is one of the most influential (and most frequently covered) bands of its generation, but Death Cab has continued to push forward and create new music since the late 1990s. Still touring behind August album “Thank You for Today,” the group lands at the Joint at the Hard Rock Hotel Friday night with New York City multi-instrumentalist Shara Nova’s project My Brightest Diamond as the opening act. March 29, info at hardrockhotel.com.

KENNY LOGGINS The Grammy-winning, genre-spanning singer and songwriter you might now as half of Loggins & Messina or the voice behind 1980s film soundtrack favorites like “Footloose” and “Danger Zone” returns for another weekend run at Wynn’s Encore Theater. March 29-30, info at wynnlasvegas.com.

CASINO BATTLE ROYAL DEMOLITION DERBY Memorably located at the western end of iconic Fremont Street downtown, the Plaza has been experimenting with plenty of different styles of entertainment in recent years. This weekend brings Stirrin Dirt Racing’s two-day demolition derby event to the Plaza’s new Core Arena. Several Stirrin’ Dirt drivers are part of the current reality TV series “Kings of Crash” and will be downtown racing and wrecking, plus there’s a free afterparty under the Plaza’s dome at 7 p.m. both nights. March 29-30, info at stirrindirtracing.com.

MICHAEL BUBLÉ The Canadian crooner’s nearly five-year absence from touring — caused by his now-recovered son’s cancer diagnosis — only made his fans miss him more than ever, and plenty of those Bublé devotees will be storming T-Mobile Arena Saturday night for one the biggest shows of his current run. March 30, info at t-mobilearena.com.