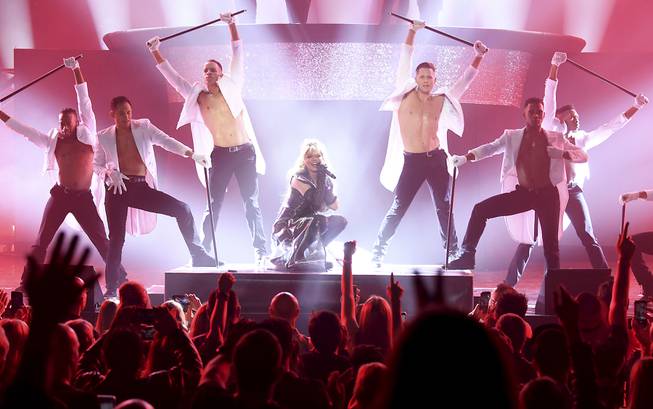 Ladies and gentlemen, the show goes on. Be sure to check with your entertainment venues of choice to make sure all events are set to continue as planned. If you’re ready to have some fun this weekend, here are some of your biggest and best options in Las Vegas.

ROD STEWART “The Hits” is currently the longest running residency at the Colosseum at Caesars Palace, which has been undergoing an evolution since Celine Dion closed up shop. Rod Stewart has been making his presence felt at this Strip icon since 2011 and he’s not slowing down any time soon. Catch those hits Friday and Saturday. March 13-14, info at caesars.com.