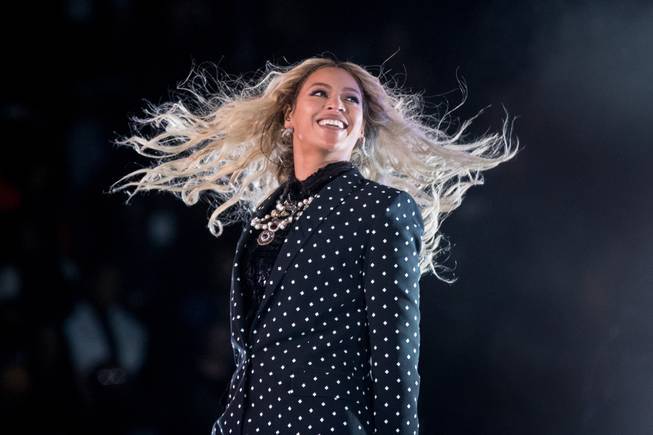 The song, “Spirit,” will be released later Tuesday and should get a push for Academy Award consideration.

A news release says the song comes at a pivotal moment for Nala, the character voiced by Beyoncé, in the film that comes out on July 18. She also co-wrote the song.

It’s part of an album called “The Lion King: The Gift” that Beyoncé is executive producing and performing on along with other artists.

The collection is a companion to the main “Lion King” soundtrack, which consists mostly of songs from the animated film, along with a new number from Elton John and Tim Rice, who wrote the songs for the original.

Both soundtrack albums will be released July 19.