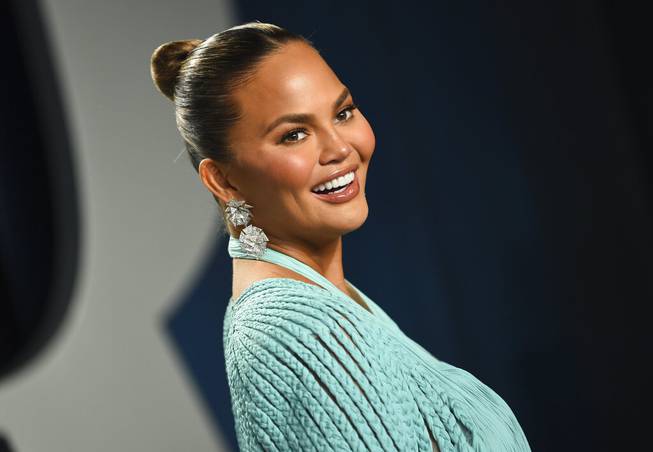 In this Feb. 9, 2020, file photo, Chrissy Teigen arrives at the Vanity Fair Oscar Party in Beverly Hills, Calif. Teigen has deleted her popular Twitter account, saying the site no longer plays a positive role in her life and has become a negative part on her life.

LOS ANGELES — Chrissy Teigen has deleted her popular Twitter account, saying the site no longer plays a positive role in her life.

“For over 10 years you guys have been my world,” Teigen wrote to her 13.7 million followers Wednesday night. “But it’s time to say goodbye. This no longer serves me as positively as it serves me negatively, and I think that’s the right time to call something.”

Teigen’s account was popular for its mix of jokes about her husband John Legend and their children, their playful banter on the site, funny observations about assorted topics and fierce retorts for those she disagreed with or who criticized her.

That reputation is at odds with who she really is, the model and cookbook author wrote.

“My life goal is to make people happy,” she wrote. “The pain I feel when I don’t is too much for me. I’ve always been portrayed as the strong clap back girl but I’m just not.”

Last year, Teigen shared the heartbreak of a miscarriage on the site, posting an anguished picture of her in the hospital. Another image showed her and Legend grieving over a bundle cradled in her arms.

While her candor about the loss of their son won praise, some criticized her for putting such painful moments on social media.

She wrote Wednesday that she’s experienced so many attacks from low-follower accounts that she’s “deeply bruised.”

In one of her final posts, she told her followers to “never forget that your words matter.”