There’s no way to sugarcoat it: This summer in Vegas has been one of the more brutal in recent memory. But there’s a great way to both escape the heat and enjoy world-class entertainment: Mandalay Bay’s Concerts on the Beach series, which combines the hottest live acts with one of the coolest venues on the Strip, allowing you to relax in the water while soaking in the tunes.

The series kicks off Aug. 1 with singer-songwriter Lee Brice, whose chart-topping songs include “Hard to Love,” “I Drive Your Truck” and “I Don’t Dance.” Next up on Aug. 6 is country music sensation Cole Swindell, an artist known as much for his solo work as for his songwriting prowess for other artists, including Luke Bryan (“Beer in the Headlights,” “In Love With the Girl,” “Shake the Sand”), Thomas Rhett (“Get Me Some of That”) and Florida Georgia Line (“This Is How We Roll”).

He’s released three albums since 2014—Cole Swindell, You Should Be Here and All Of It. His high-charting singles include “Flatliner,” “You Should Be Here” and “Chillin’ It.” He received the Academy of Country Music Awards’ New Artist of the Year honor in 2015.

The fun will continue all through summer including: 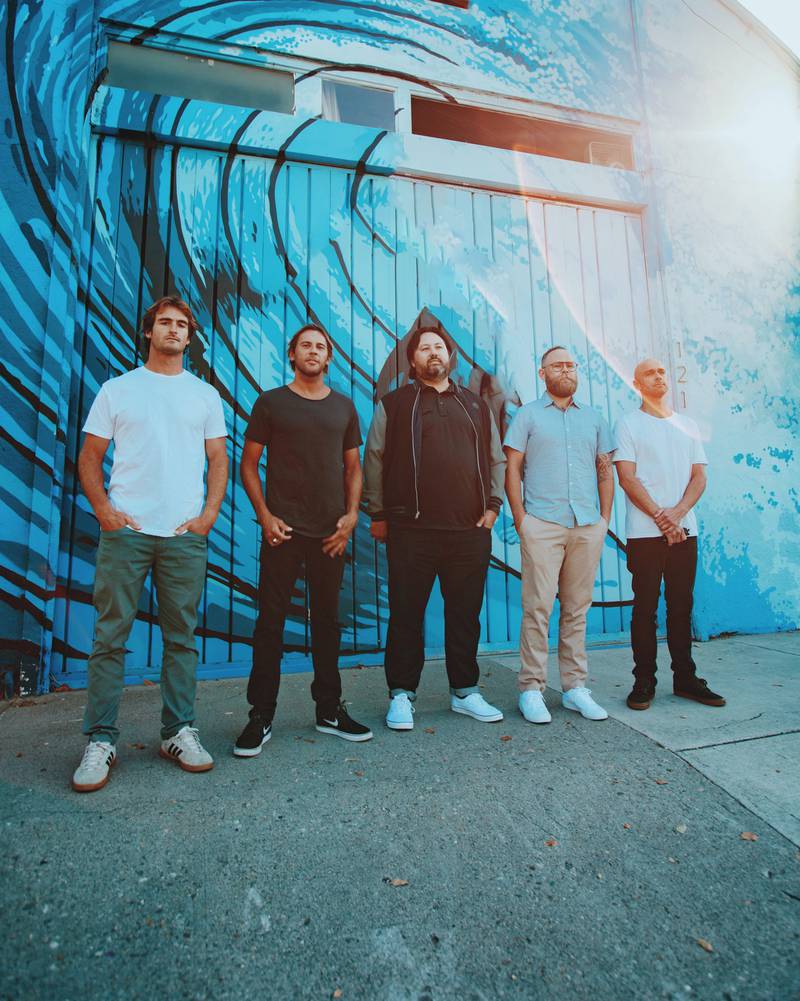 Iration (Aug. 7) This sunshine reggae band has been keeping fans rocking with live shows since 2004. They’ve released seven albums, all featuring their signature combination of reggae, dub, pop and rock.

Caifanes (Aug. 28) The latest iteration of this rock en español outfit has been performing across the U.S., Mexico and Central and South America since 2011 (although they technically go all the way back to 1985), keeping audiences on their feet with a combination of British new wave, progressive rock and Latin percussion.

Rebelution (Sept. 3) Rebelution formed in the Santa Barbara/Isla Vista area in 2004, and like Iration, Rebelution excels at live shows, where its reggae rock style is perfect for pairing with cocktails.

Bronco (Sept. 18) This Mexican grupero band has sold more than 10 million albums since forming in 1979, and their pop style (not to mention their elaborate stage getups) are sure to have fans smiling and dancing into the evening.