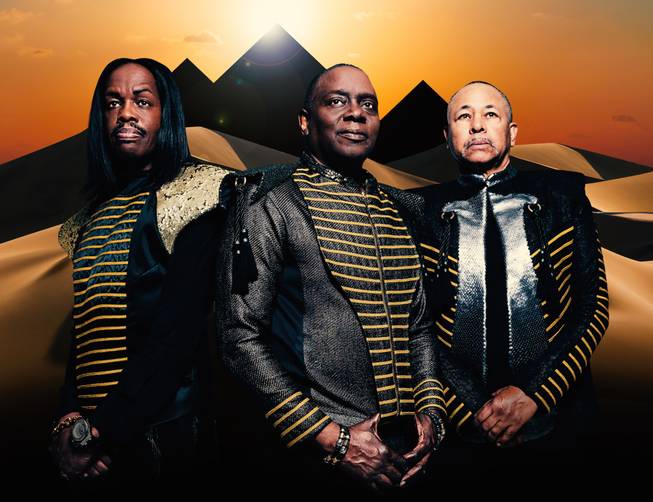 After selling out six shows this year at the Venetian Theatre, Earth, Wind & Fire has announced another limited engagement there in 2019. The legendary band whose musical abilities span R&B, funk, rock, pop, disco and more will perform March 20, 22, 23, 27, 29 and 30. The shows are promoted by Live Nation and tickets go on sale December 21 at 10 a.m.

Also making an encore appearance on the Strip is singer and songwriter Kenny Loggins, set for a second headlining engagement at Encore Theater at Wynn Las Vegas March 27, 29 and 30. The Grammy Award-winning artist’s shows are promoted by AEG Presents and tickets go on sale December 21 at 10 a.m.