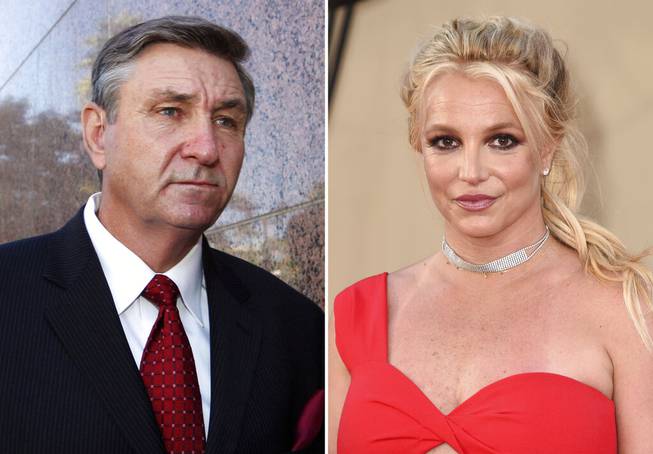 At a hearing in a downtown Los Angeles courtroom on Friday, a judge will decide whether to terminate the conservatorship that has exercised vast control over the pop superstar’s life and money for nearly 14 years.

With no significant opposition from anyone involved, it appears likely Judge Brenda Penny will dissolve the legal arrangement. Britney Spears’ attorney, her parents, and the court appointees who control the conservatorship all publicly support termination.

Jodi Montgomery, the conservator who oversees the singer’s life and medical decisions, has developed a care plan with her therapists and doctors to guide her through the end of the conservatorship and its aftermath.

But Penny has not given overt signals to what she will decide, and she has considerable discretion and power. Legal or bureaucratic hurdles, or lingering concerns over Spears’ medical care or finances, could still slow down what might seem like the inevitable end.

It is not clear whether Spears, 39, will take part in the hearing. Fans who have demanded the court #FreeBritney, whom she has credited with bringing her to this point, will be outside the courthouse in significant numbers.

Penny sided decisively with Spears and her attorney Mathew Rosengart at the last hearing in September, when she suspended the singer’s father James Spears from the conservatorship that he had controlled at least in part since he first sought it in 2008.

The judge made no finding of wrongdoing against James Spears, saying only that the “toxic environment” made the move necessary.

The attorney said he planned to take a “top-to-bottom look” at the actions of James Spears and his representatives and suggested that law enforcement should investigate revelations in a New York Times documentary about a listening device placed in his daughter’s bedroom.

James Spears’ attorneys said Rosengart’s allegations ranged from unsubstantiated to impossible, and that he only ever acted in his daughter’s best interest.

The post-conservatorship fight has in some ways already begun. James Spears has parted ways with the attorneys who helped him operate it, and has hired Alex Weingarten, a lawyer specializing in the kind of litigation that may be coming.

And in court filings last week, Britney Spears’ former business managers, Tri Star Sports and Entertainment Group, pushed back against Rosengart’s demands for documents on its involvement in the conservatorship from 2008 to 2018. The group also denied any role in or knowledge of any surveillance of the singer.

As recently as six months ago, it appeared the conservatorship would continue indefinitely. It has since unraveled with surprising speed.

Key was a speech Britney Spears’ made at a June hearing, in which she passionately detailed restrictions and scrutiny of her life that she called “abusive.”

She demanded that the conservatorship end without any prying evaluation of her mental state.

Legal experts at the time said that was unlikely to happen, and would represent an aberration from common court practice.

Now it appears she may get exactly what she sought.