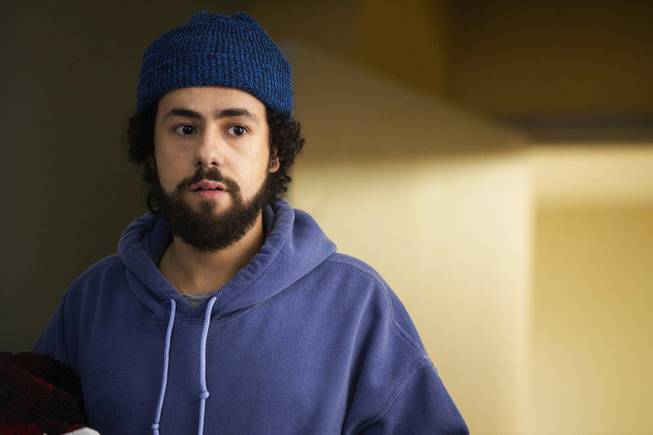 This image released by Hulu shows Ramy Youssef in a scene from “Ramy.” Nominations for the next Emmy Awards will be announced on Tuesday, July 28.

LOS ANGELES — “The Morning show” and “Ramy” are among the series vying for Emmy nominations as TV’s top honors strive to keep Hollywood’s awards tradition going despite the pandemic.

The 72nd prime-time Emmys are the first major entertainment honors to unfold amid the coronavirus’ disruption, and Tuesday’s virtual announcement makes clear how much improvising is required.

Last year’s best series winners “Game of Thrones” and “Fleabag” called it a wrap, clearing the path for others to prevail. With the downtime forced on academy TV voters by the virus, the field could include underdogs that benefited from more attention.

Something else to look for: Whether recent social justice tumult affects the Emmys’ up-and-down record of ethnic and gender inclusivity in nominations and awards.

On the drama side, “The Morning show” is aiming for best series and actress bids for Jennifer Aniston and Reese Witherspoon. It’s the flagship entry from Apple TV+, one of the new kids on the increasingly competitive streaming block.

“The Handmaid’s Tale,” which took the best drama trophy in 2017, is vying for its third nomination in the category. “Big Little Lies,” last year’s winner for best limited series, is hunting for a drama series nod for its second season.

Among the previously nominated drama contenders asking for more: “Succession”; “Better Call Saul”; “The Crown”; “Ozark”; “Stranger Things”; “Westworld”; “This Is Us”; “Pose,” and the eighth and final season of past winner “Homeland.”

The comedy categories hold the promise of fresh faces, including the Muslim American series “Ramy.” Its star and co-creator, Ramy Youssef, earned a Golden Globe in January for his performance.

Others seeking their first top comedy nod include the female-led comedies “Insecure”; “Dead to Me”; “Better Things” and “The Great,” with past winner “The Marvelous Mrs. Maisel” also in the running.

Previous nominees “Schitt’s Creek,” “The Good Place” and “Silicon Valley” are pursuing recognition for their farewell seasons, as is “Modern Family” — which aired for 11 seasons and has five wins to date in the category, a record it shares with “Frasier.”

The Emmy Awards, hosted by Jimmy Kimmel, will be presented Sept. 20 on ABC.