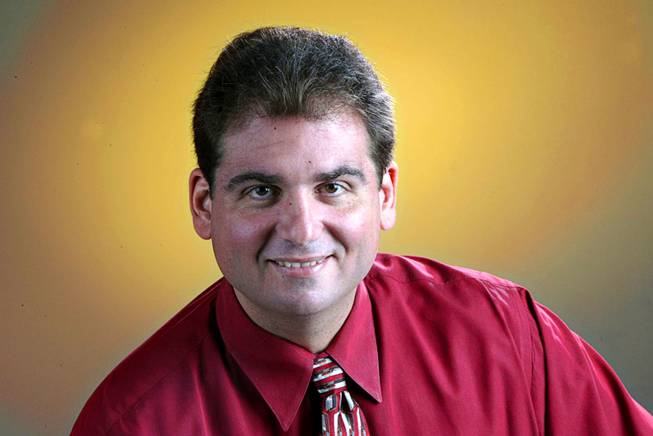 In this 2003 file photo, Miami Herald columnist Dan Le Batard poses for a photo in Miami. ESPN’s Le Batard was not at his radio show Monday, July 22, 2019, after attracting attention for criticizing some of President Donald Trump’s tweets and his network’s policy of avoiding politics unless it involved sports.

NEW YORK — ESPN’s Dan Le Batard was away from his radio show Monday after attracting attention for criticizing President Donald Trump’s racist tweets and his network’s policy of avoiding politics unless it involved sports.

There was no explanation for his absence. ESPN spokesman Mike Soltys declined comment, and a message was left seeking comment from Le Batard.

An ESPN employee says it was Le Batard’s choice to take the day off and this was not a disciplinary action. The employee was not authorized to speak publicly about personnel matters and spoke on condition of anonymity to The Associated Press.

ESPN is sensitive about wading into politics since former anchor Jemele Hill attracted notice nearly two years ago for tweets about Trump and the protests by athletes against the national anthem.