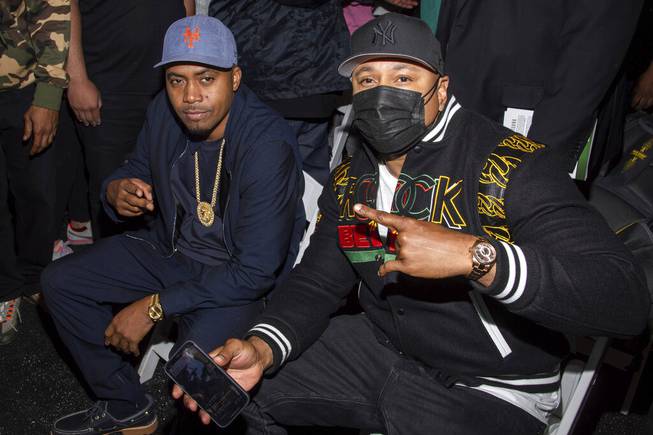 NEW YORK — Musical luminaries including Nas, LL Cool J, and Fat Joe came out Thursday to the birthplace of hip-hop for a ground-breaking ceremony to launch the capital campaign for the new Universal Hip Hop Museum.

They joined a slew of politicians in the Bronx, where the now-global cultural force that is hip-hop has its roots.

The museum is part of a $349 million mixed-use project along the waterfront in the South Bronx.

The first phase of the development, called Bronx Point, will provide affordable housing and public open space. It also is slated to include cultural and community-focused programming, including the permanent home of the Universal Hip Hop Museum.