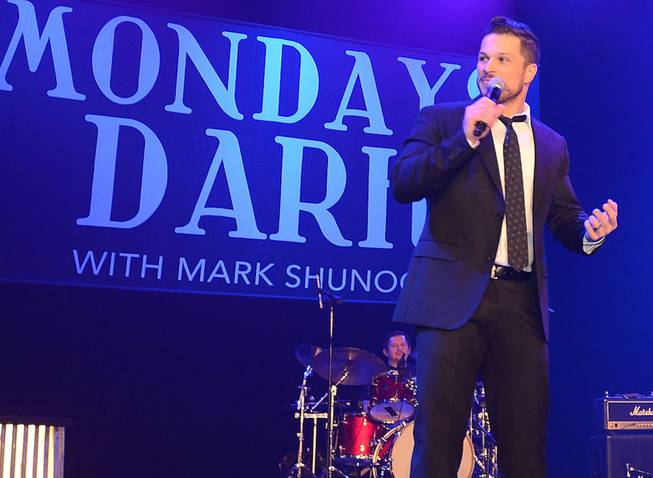 The Actors Fund is a 138-year-old national nonprofit organization that provides different kinds of assistance to anyone who works in the performing arts across the country. When the COVID-19 pandemic shut down virtually every form of live entertainment in the U.S. and around the world, millions of artists and workers were instantly out of a job.

Well-versed on responding to natural disasters and assorted crises through its recent history, the Actors Fund kicked into high gear to help the sudden surplus of those facing financial uncertainty and worse. Since March 13, the organization has raised more than $18.9 million to disperse through a $1,000 grant program.

“Disaster work prepares you to change quickly,” says Keith McNutt, director of the Western Region for the Actors Fund. “We have a long history of responding to [similar] situations starting with the AIDS epidemic in the 1980s, September 11, Hurricane Katrina and then on to the California wildfires. Those events have helped us prepare to respond to this crisis, which is of a magnitude I don’t think any of the others came close to.”

Although it helps people in all 50 states, the organization’s national headquarters is in New York and it has offices in Los Angeles and Chicago. Local entertainer and host Mark Shunock first became aware of the Actors Fund while working in New York, and when he began to assemble a special online telethon version of his long-running Mondays Dark benefit variety show to raise funds for Las Vegas showbiz folks in need, he knew who to call.

“Nobody anywhere was ready for the magnitude and length of time we’re looking at with this crisis, so we really appreciate the efforts of people like Mark who are helping raise awareness in communities where we don’t have [a strong presence], to get the word out and help people there,” McNutt says. “We need to get the money out to people quickly because their jobs are gone, and so many people in the industry survive based on working two or three careers, and those survival jobs are also gone right now. It’s a double whammy for people living the freelance lifestyle in the arts.”

The Mondays Dark telethon, set for April 27, will be a six-hour live-streaming event hosted by Shunock featuring many stars of the Las Vegas Strip along with other celebrity appearances. All proceeds will benefit entertainers, crew workers and those in the performing arts who live in Las Vegas and be dispersed through the Actors Fund. The national organization has already provided financial assistance to 17 individuals in Las Vegas, McNutt says, and the telethon is expected to help many more. Last year the fund helped 209 people in Nevada.

“It’s about raising awareness for this organization and really honoring the work that entertainers do in the city to make it go,” Shunock told the Las Vegas Weekly. “We take the shows for granted sometimes, but they’re a big reason why 50 million people come to Vegas every year.”

Considering the thousands of people who work in this branch of the local entertainment industry, establishing a Las Vegas office of the Actors Fund seems like a natural progression, and this event could be a big step in that direction.

“We would be very interested in Las Vegas,” McNutt says. “Doing the online stuff is wonderful and technology is doing so much for us, but there’s something about being there face to face, especially when you’re in the counseling world, that is so helpful for people who are struggling. And different cities have different needs in this industry. Even beyond COVID, even in prosperous times, this business can be unpredictable.”

The show will be broadcast live and for free on April 27 from 5 to 11 p.m. at mondaysdark.com, also the site where donations can be made now and throughout the telethon.

“People like Mark are the kind of people that make you want to do this work,” says McNutt. “Talking to him, hearing his excitement and learning about this incredible Mondays Dark machine he’s built up is really exciting and we’re honored to be part of this.”

The Actors Fund recently moved its financial application systems online as well as different meeting groups, seminars and educational activities. In addition to acting as a safety net in crisis circumstances, it also provides counseling and parallel career guidance, coordinates health care and offers a full curriculum of financial management classes and other instruction. For more information, visit actorsfund.org.