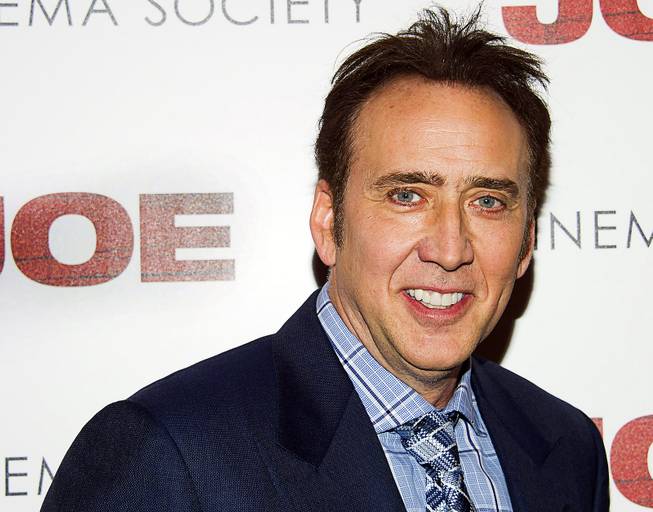 In this April 9, 2014, file photo, Nicolas Cage arrives for the “Joe” premiere hosted by Lionsgate and The Cinema Society in New York. Cage has filed for an annulment four days after getting married in Las Vegas.

Nicolas Cage has filed for an annulment four days after getting married in Las Vegas.

A court record shows Cage asked for the annulment Wednesday citing reasons that included being too drunk to understand his actions when he married girlfriend Erika Koike.

Cage, whose real name is Nicolas Kim Coppola, says he and Koike drank “to the point of intoxication” before the wedding Saturday.

The 55-year-old Cage argues he wasn’t aware of Koike’s “relationship with another person.”

This is the fourth marriage of the Oscar-winning actor. He was previously married to former waitress Alike Kim, singer-songwriter Lisa Marie Presley and actress Patricia Arquette.