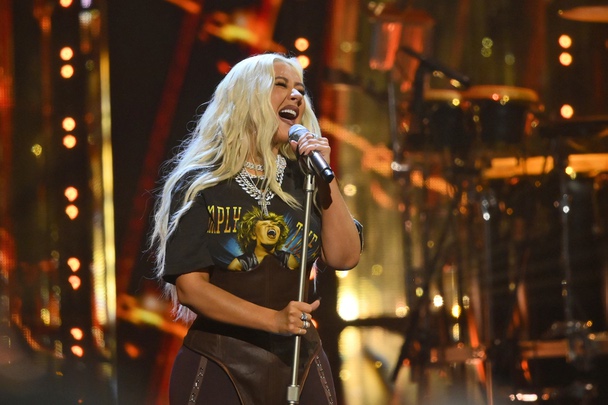 ARTS: ILLUSION AND REALITY Originally from South Korea, TeaYoun Kim-Kassor studied art education at the Saitama University in Japan and now serves as a professor and department chair of the foundations program at LA’s Otis College of Arts and Design. This exhibit at the Fine Arts Gallery at CSN’s north campus explores tension, migration and identity through large-scale charcoal paintings. Hear her discuss the work during a 6 p.m. reception two days before the show closes. Through November 20, free, csn.edu/artgallery. –Amber Sampson 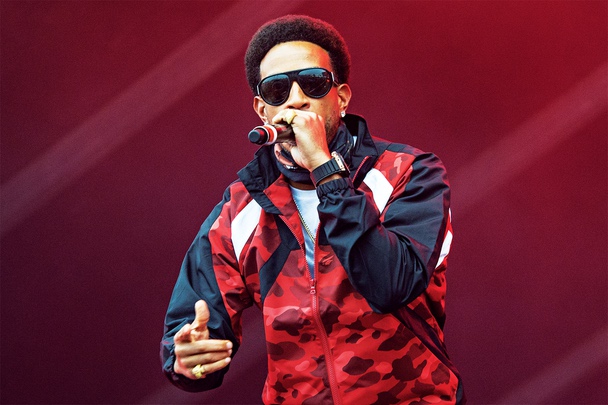 COMEDY: BILL BURR Much can change in a year. For comedian and actor Bill Burr, whose on-and-off residency at the Chelsea at the Cosmopolitan was interrupted by COVID, the past year only made him bigger. He appeared in The Mandalorian and Reservation Dogs; he dropped a new season of his animated Netflix series F Is for Family; he debuted his new Roku anthology series Immoral Compass. If his Chelsea stand-up sets mix a little humblebrag with his edgy observational comedy, he’s earned it. November 19-20, 8 p.m., $49-$159. the Chelsea, ticketmaster.com. –Geoff Carter 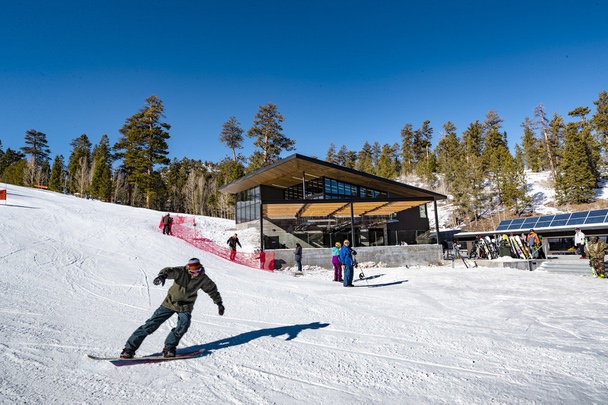 MUSIC: THE ACES This Provo, Utah, alt-pop outfit arrived on the scene bright-eyed, bushy-tailed and really freaking in love. The band’s 2018 debut, When My Heart Felt Volcanic, begged lovers to stay, wished some would go and likely won a few back over funky basslines and soaring rock choruses. In 2020, The Aces returned with Under My Influence, a more mature take on the matter that you won’t want to miss as these ladies make their Virgin Resorts debut. 7 p.m., $20, 24 Oxford, virginhotelslv.com. –Amber Sampson

MUSIC: LAS Vegas PHILHARMONIC’S BEETHOVEN TRIPLE CONCERTO It wasn’t long ago that the Smith Center raised its curtains again after the pandemic pause, and its return has been spectacular. Return to Reynolds Halland piano soloists. 7:30 p.m., $29-$121, thesmithcenter.com. –Evelyn Mateosto catch the Phil presenting a rarely performed Beethoven work. As its name suggests, the Triple Concerto is three times the fun, with violin, cello 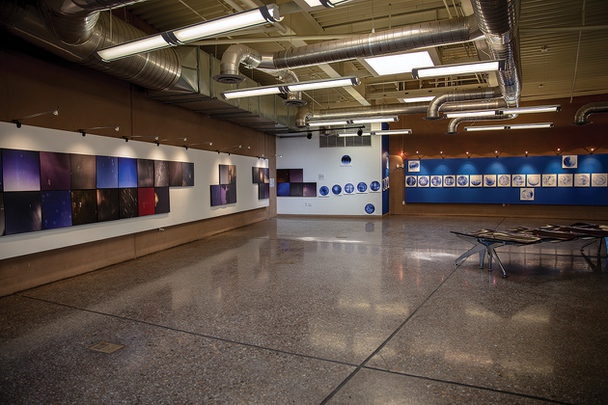 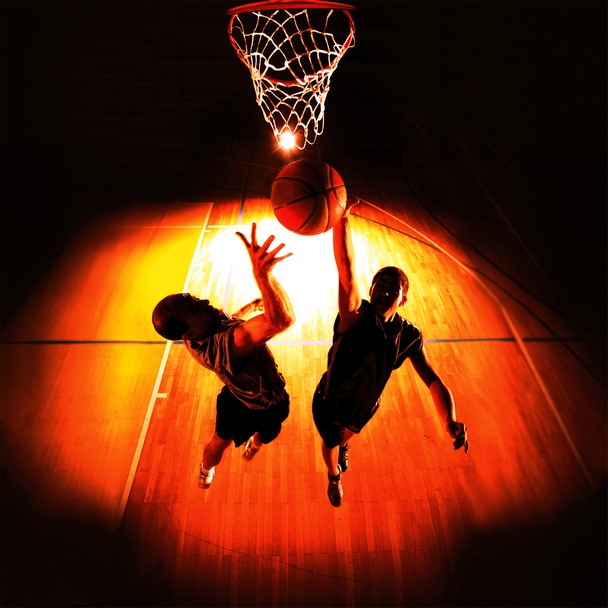 MISC: MIRACLE ON SPRING MOUNTAIN Thru 12/31, the Sand Dollar, thesanddollarlv.com. 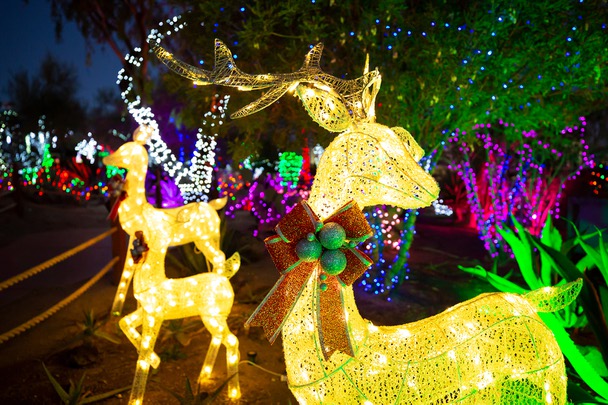 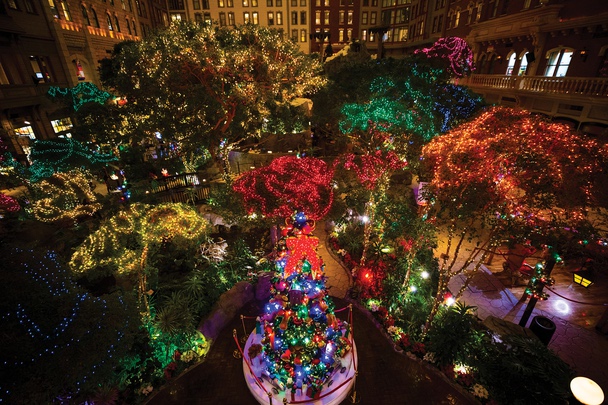 PARTY: WILL CLARKE We’re not sure what’s more recognizable: Will Clarke’s enormous beard or his signature house music style. Both of these will be on full display at Discopussy when this U.K.-bred producer and DJ hops behind the decks. Clarke has only been spinning since 2016, but he’s already garnered the attention of EDM stars such as Marquee resident DJ Fisher and acid house guru Carl Cox. 10 p.m., $25, Discopussy, discopussylv.com. –Amber Sampson